The headquarters of the museum

Villa Rinchiosta, which began as a hunting lodge, was transformed into a villa at the behest of Teresa Pamphili, who had arrived from Rome to marry Charles II Cybo Malaspina. In 1675 she commissioned the work from the court architect Alessandro Bergamini, who re-proposed the ‘family language’ already seen in the Ducal Palace of Massa. The project aimed at creating not so much a palazzo for official receptions as a building for private use, and this is made more evident by the presence of not one but two faҫades, intended to satisfy the client’s personal taste rather than court etiquette.

The villa was surrounded by a large garden divided up with box-wood hedges and adorned with flowers, arboreal essences and a citrus-fruit orchard with lemon, bitter orange and citrus trees. Alderano I, the son of Teresa Pamphili, and his wife Ricciarda Gonzaga, transformed the villa into a sumptuous home and embellished the garden with geometric paths, vases, marble statues and busts. The first land registry map from 1826 shows the garden structured into four large flower-beds crossed by perpendicular paths with a large pond in the centre. Two paths lead from the sides of the semi-circular forecourt in front of the villa, one to the stables and one to the estate entrance. This scheme is thought to coincide with the one chosen by Alderano I and Ricciarda. But already in 1722 removal of the statues began; it was the beginning of a period of decline, accentuated by Napoleon’s occupation of Massa, during which the whole of the marble furnishings risked being plundered. 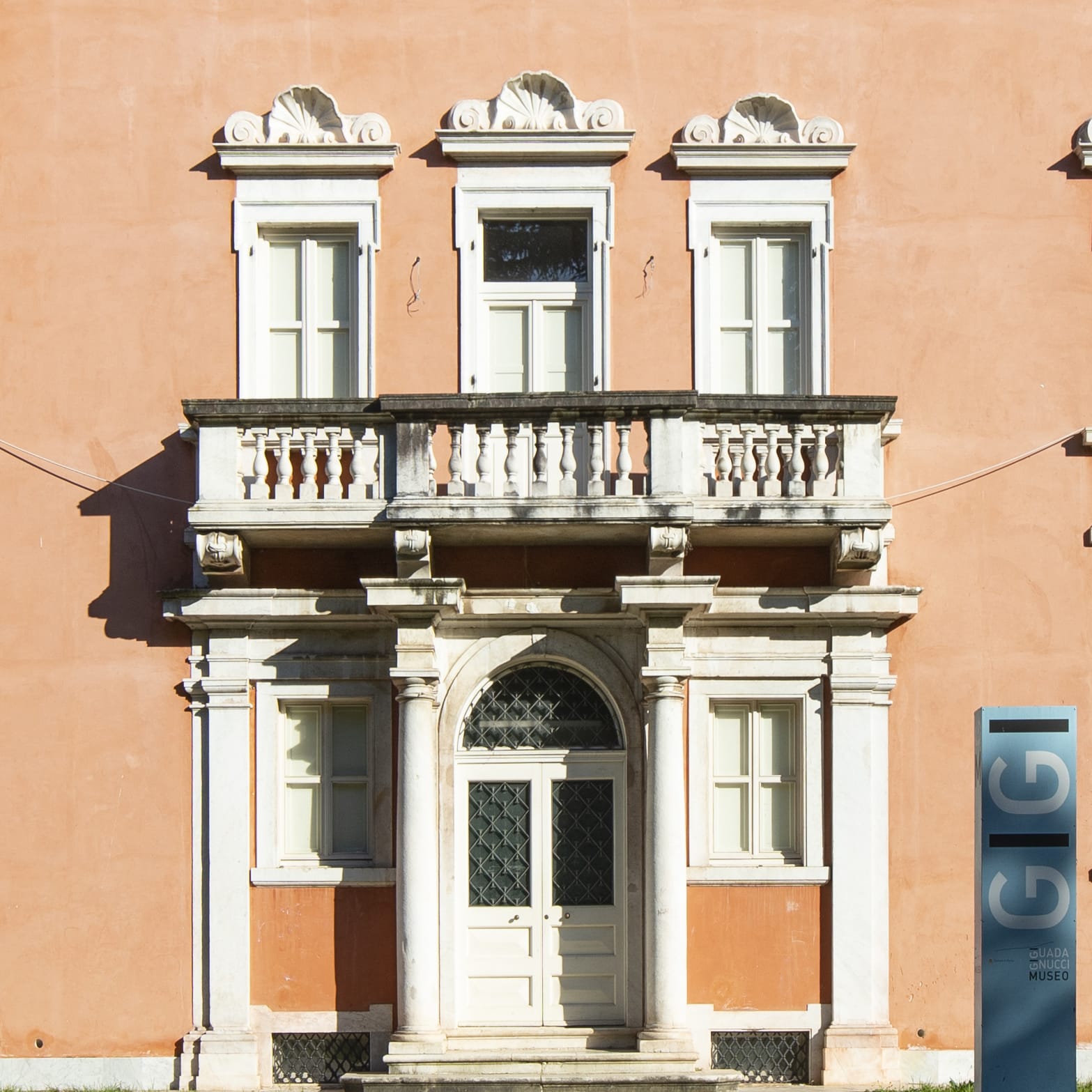 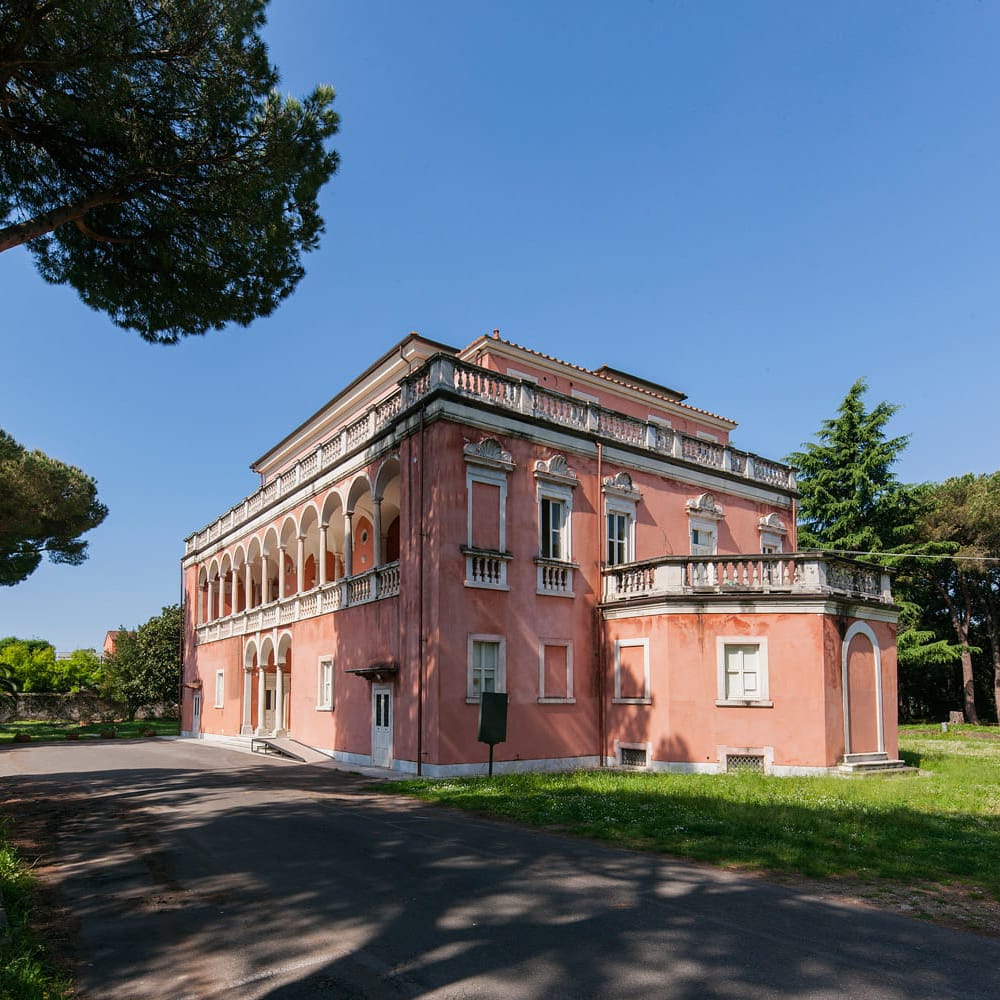 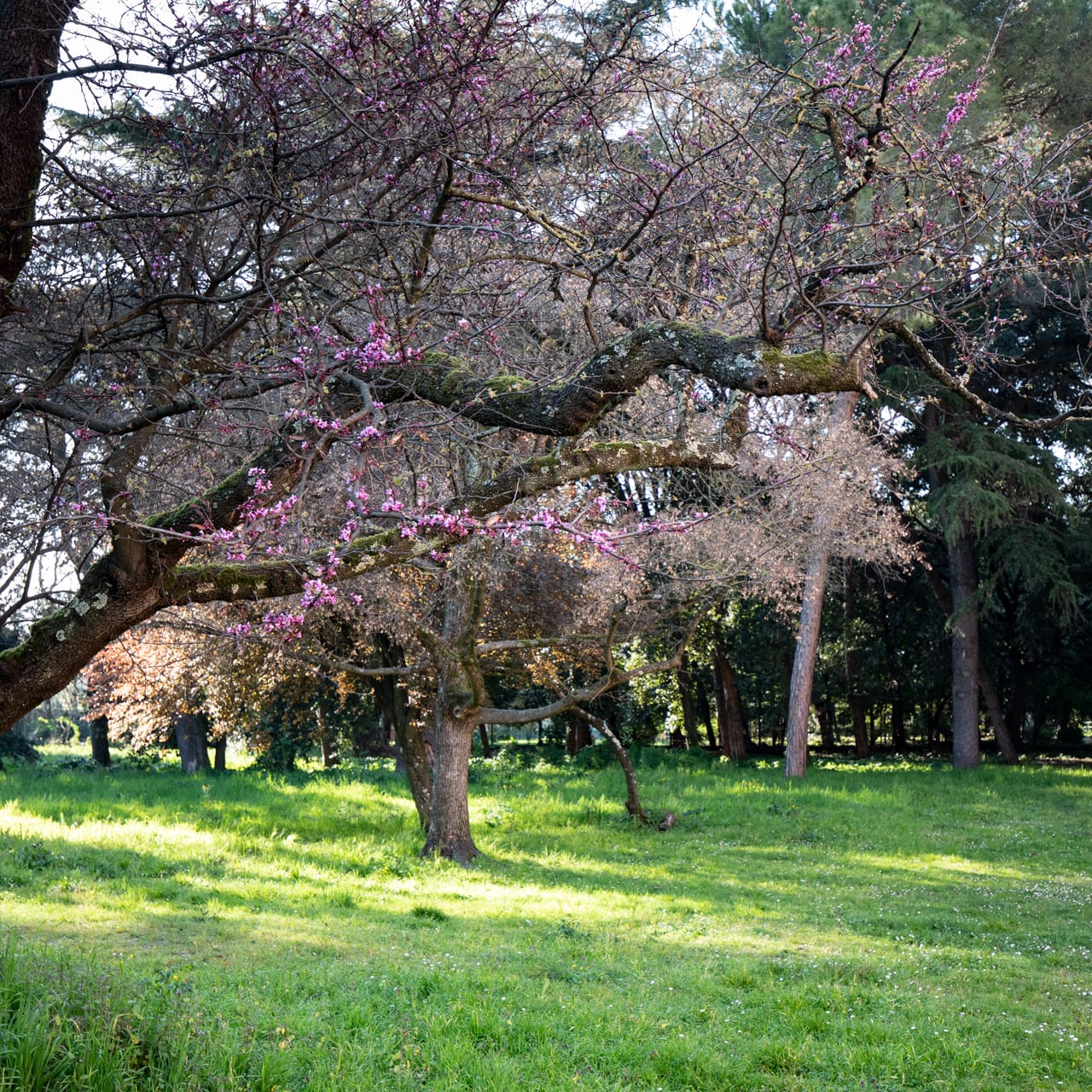 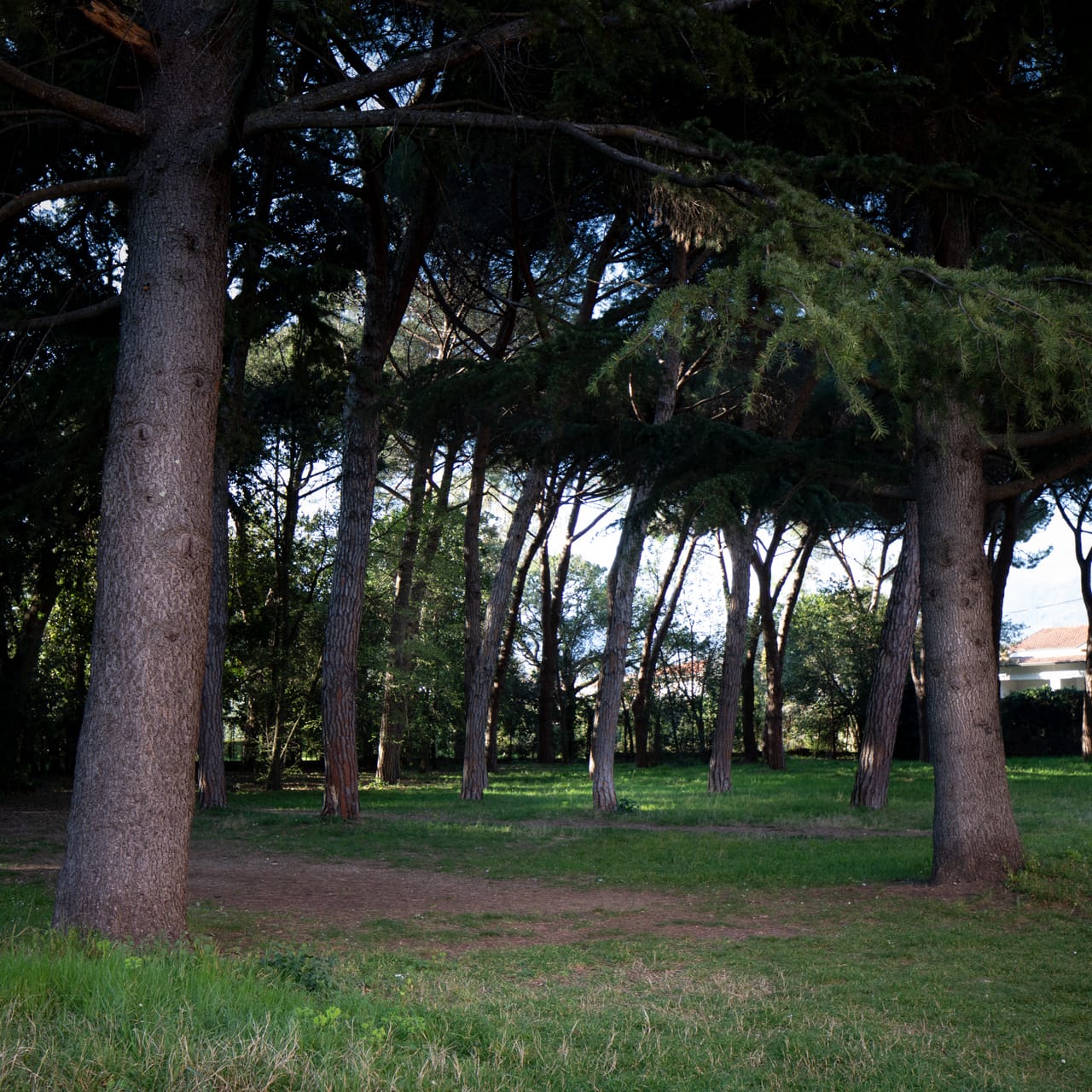 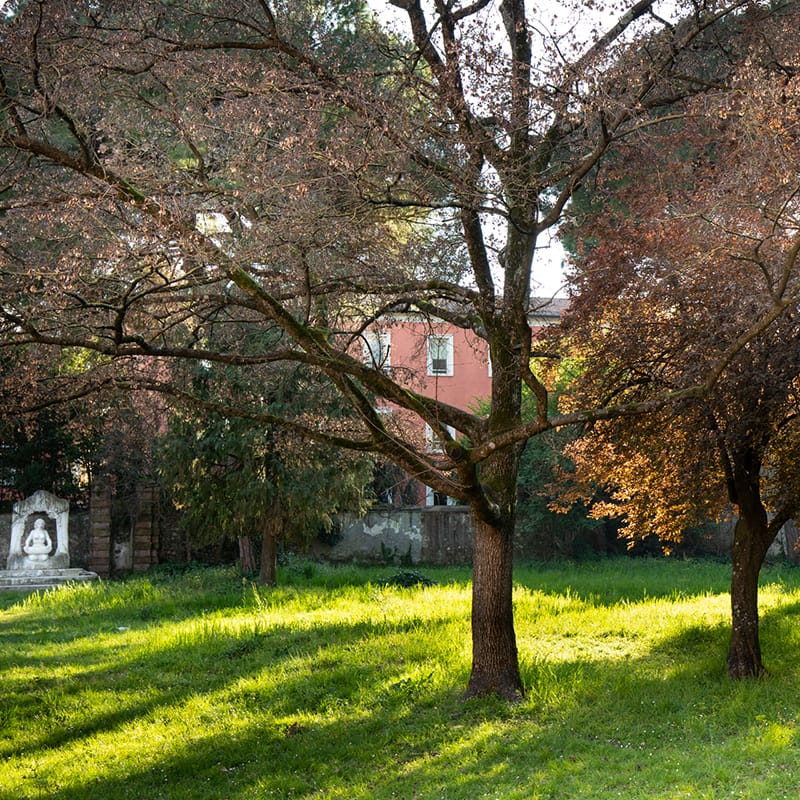 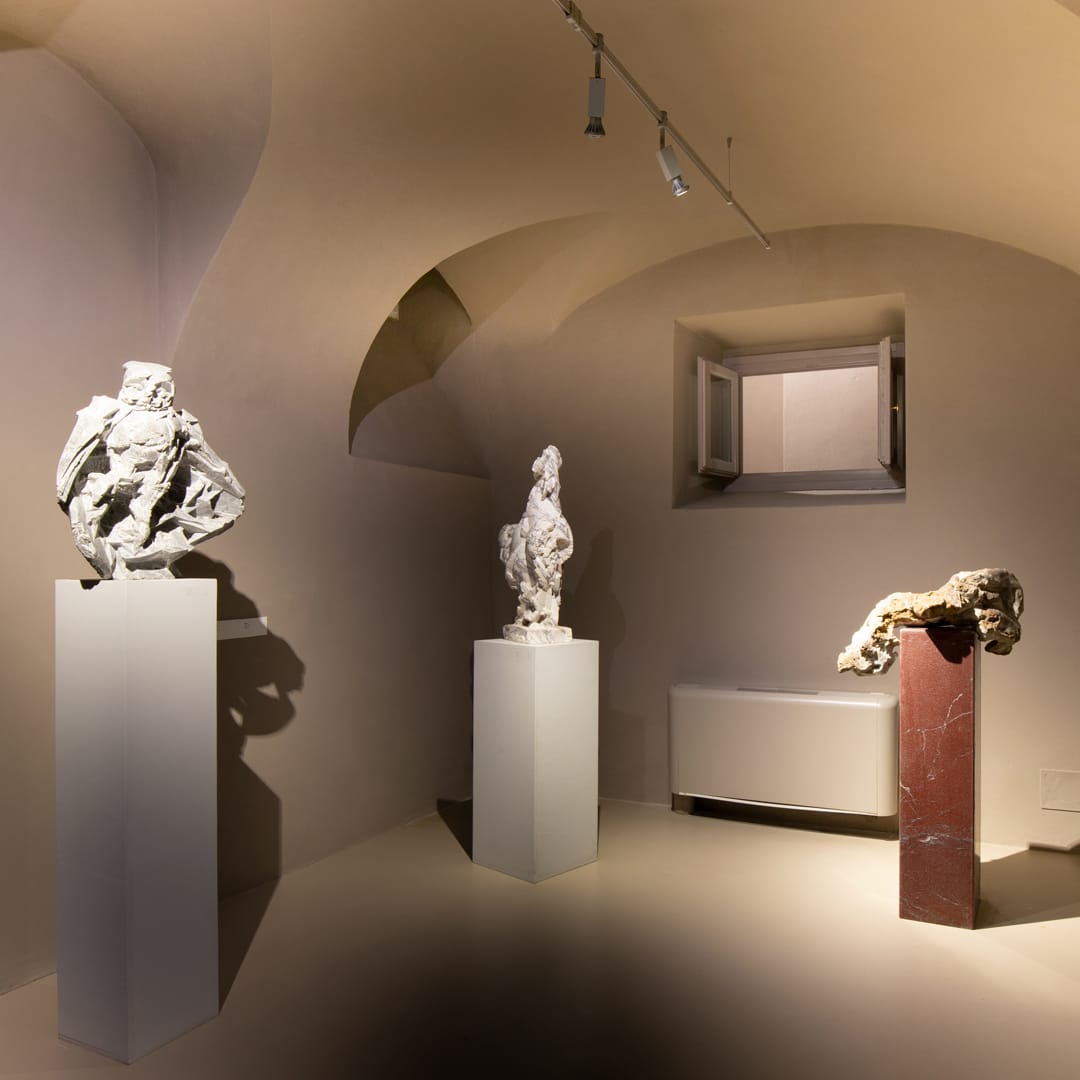 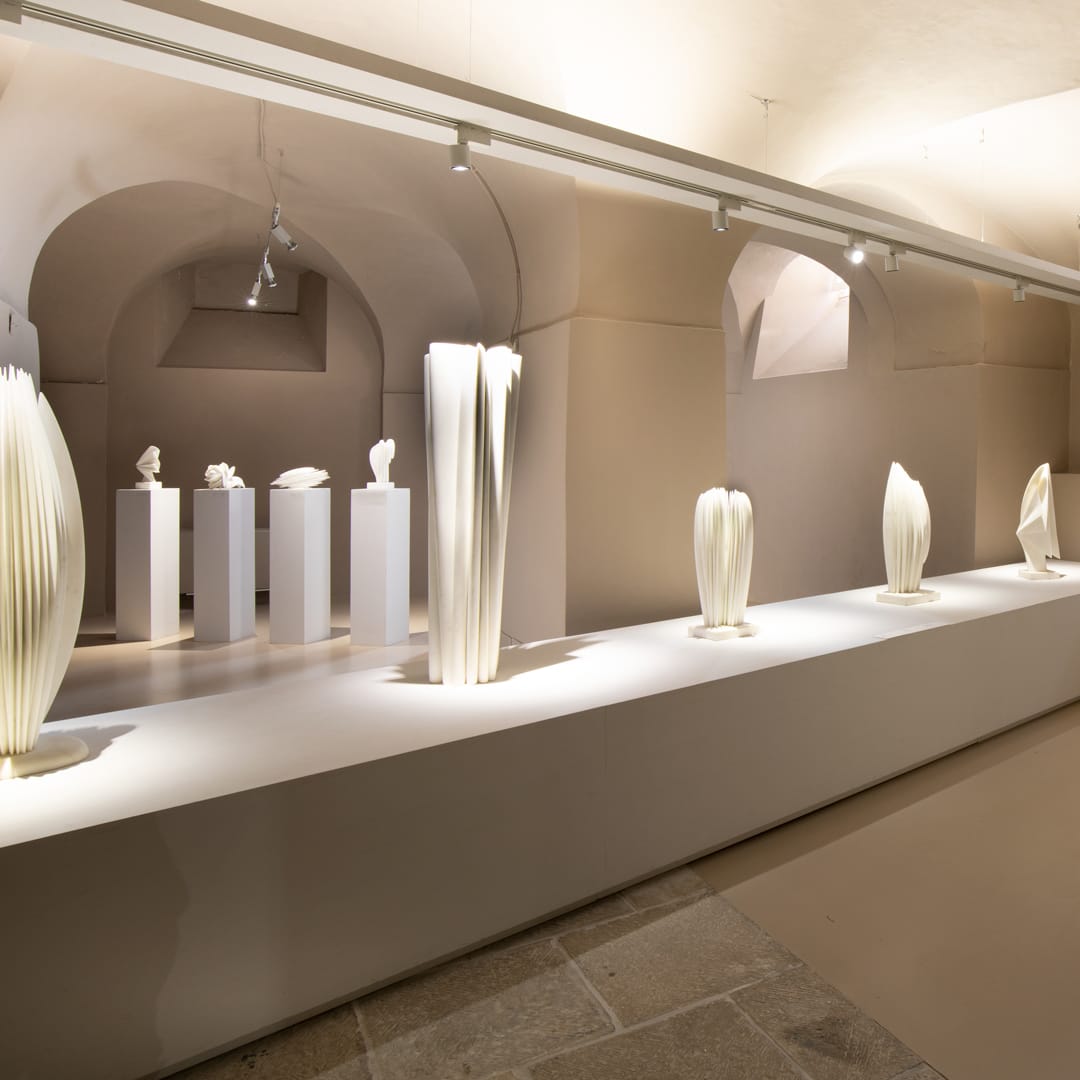 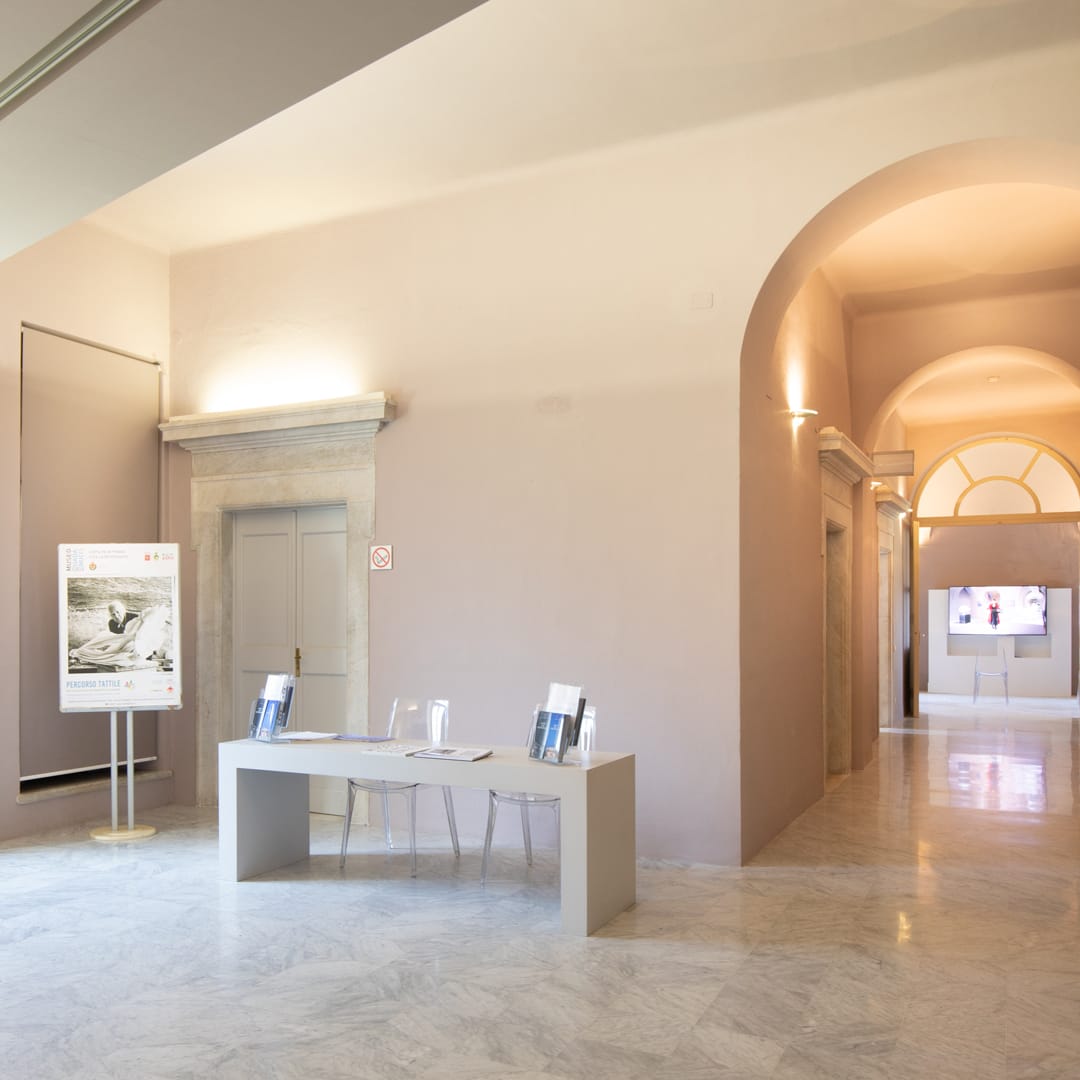 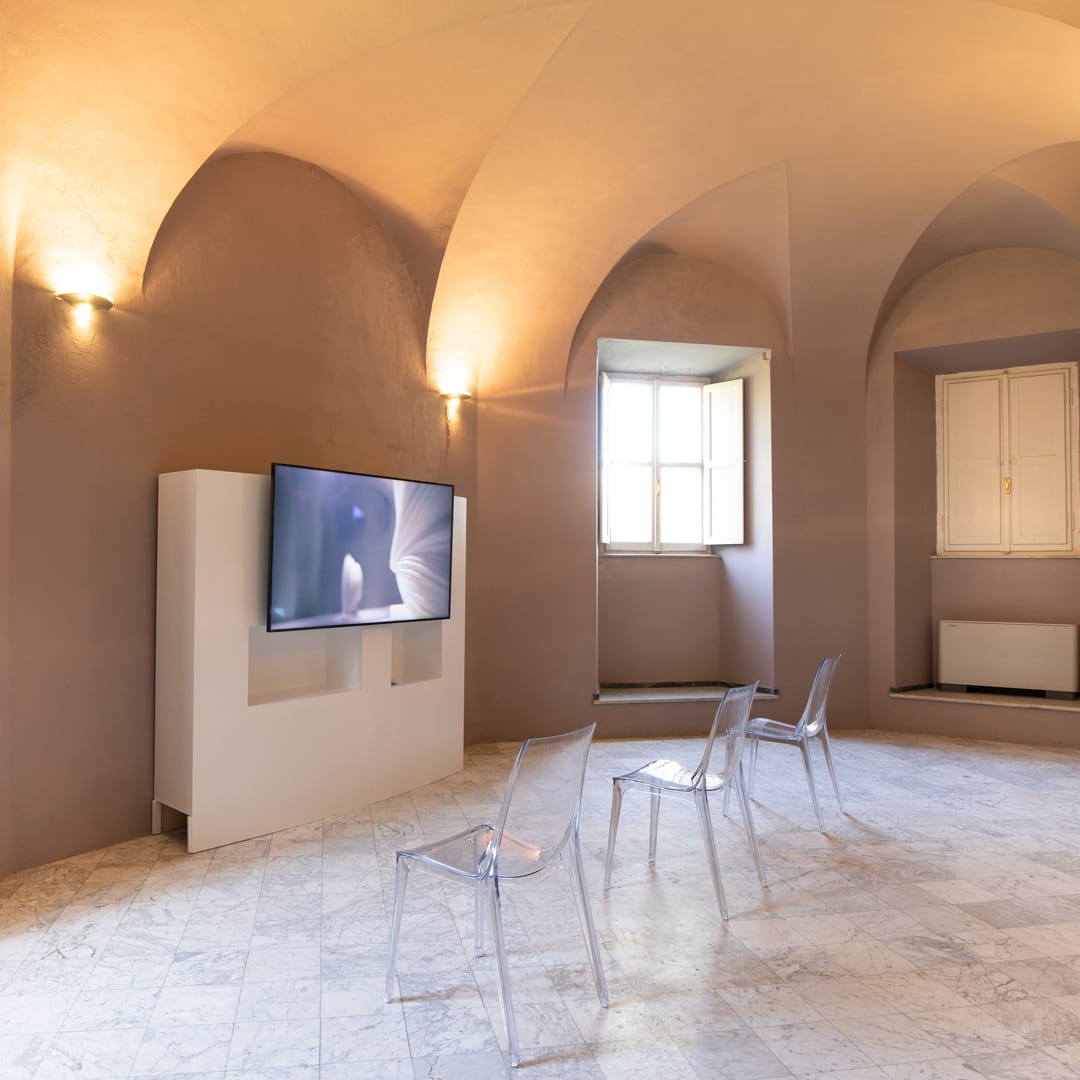 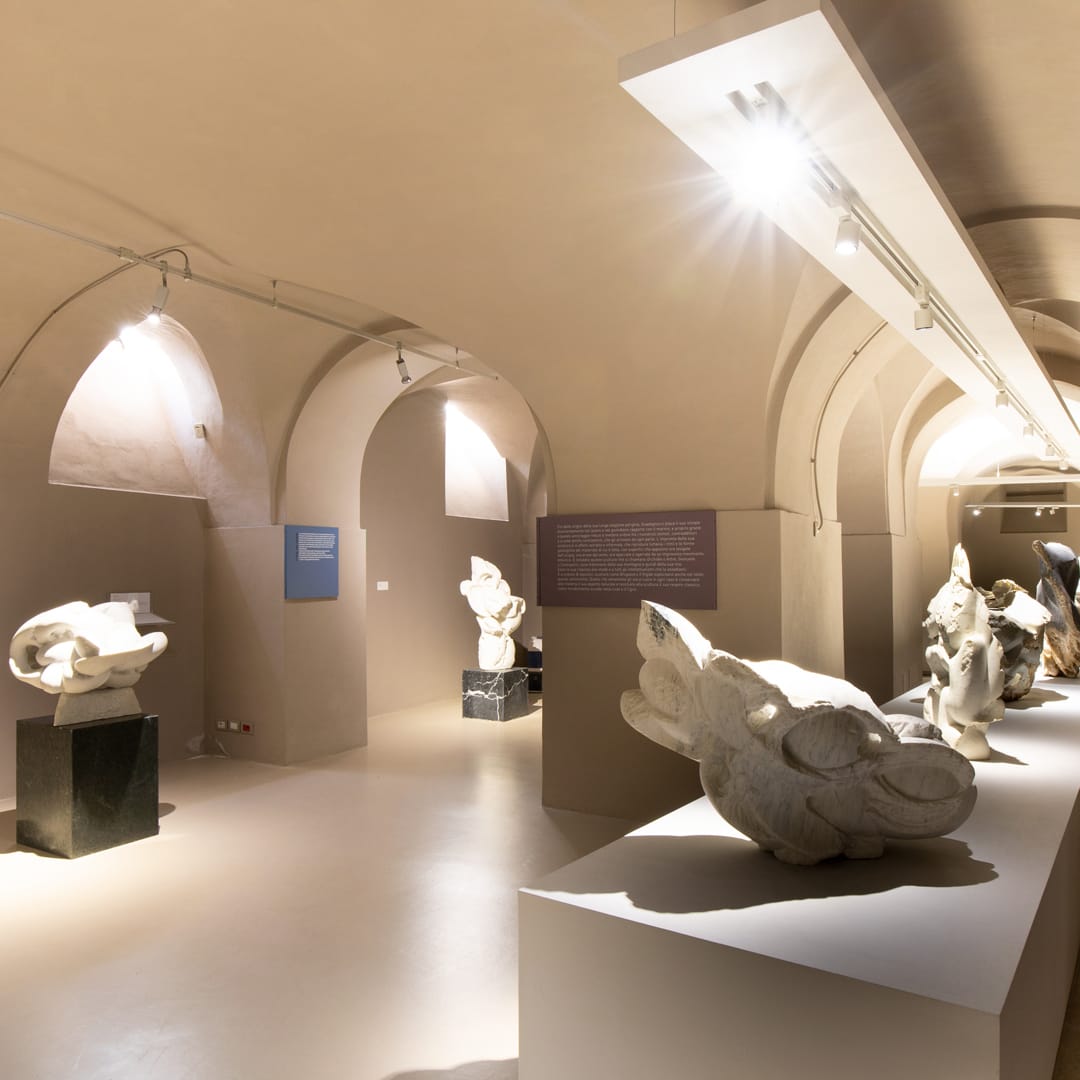 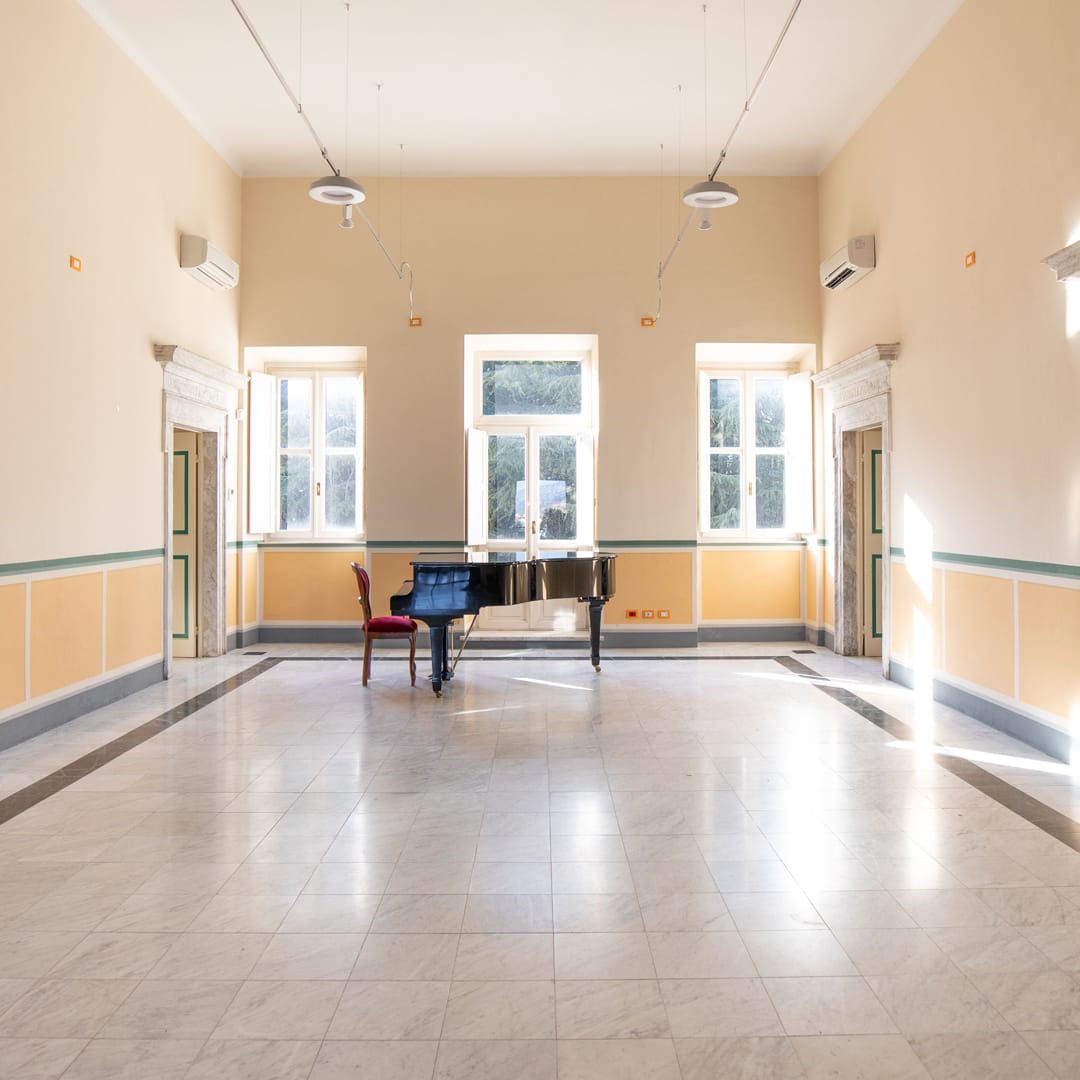 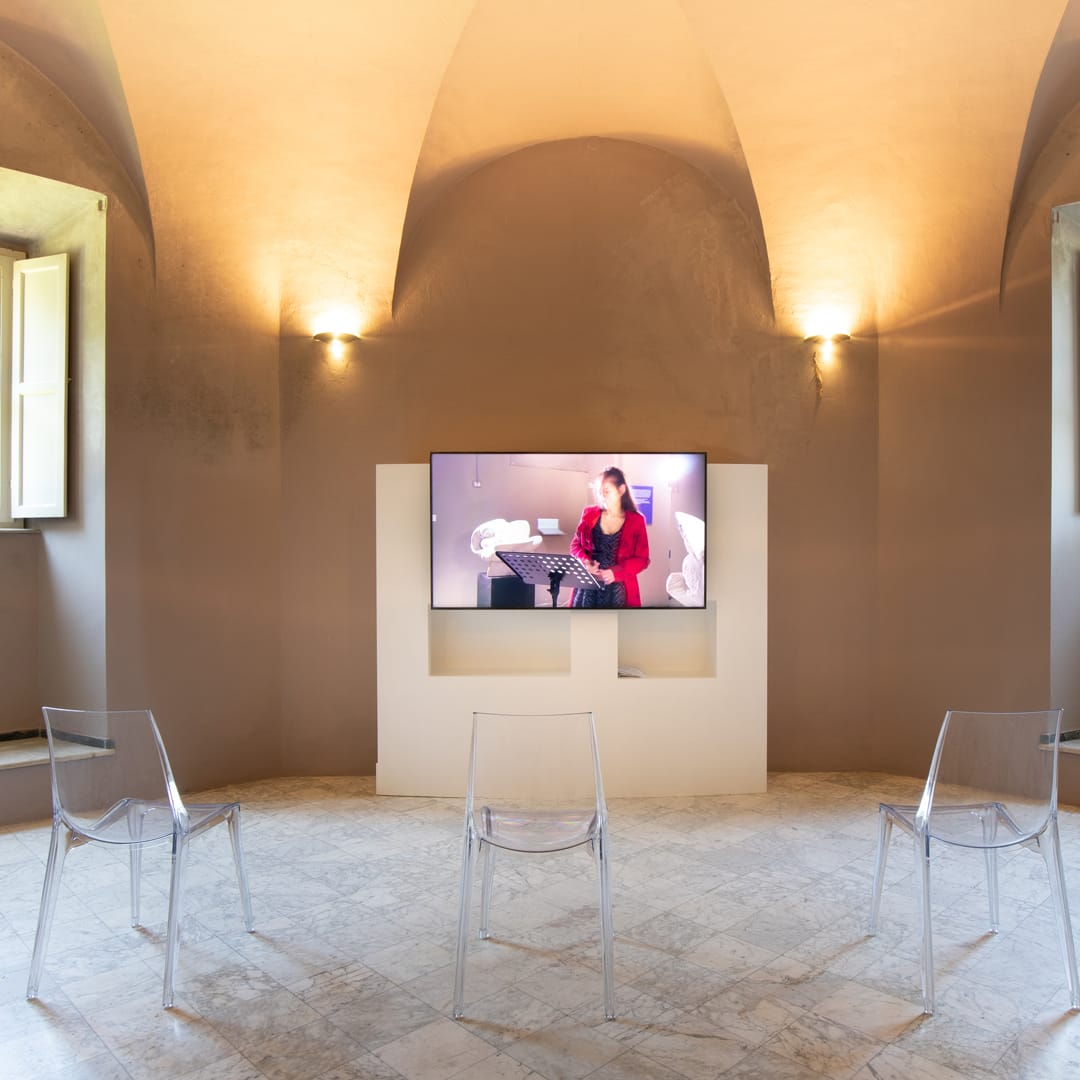 In the 19th century there was a succession of prestigious owners for the villa, a demonstration of its beauty: perhaps through the direct intercession of Elisa Baciocchi, Hector Sonolet then, almost mid-century, Charles Ludwig of Bourbon, who endowed La Rinchiostra with renewed splendour, restoring the villa and resuscitating the gardens with interventions inspired by the Romantic idea of the garden. In 1885 La Rinchiostra was sold to the Englishman Alfred Lambert, who introduced further components of the 19th-century Romantic garden. In 1903 the property passed to the Robson family, which lavished more attention on the park than on the villa, planting citrus trees in a trellis system, camellias and white roses. The large central pond was substituted with four smaller ponds in the centre of the flower-beds divided into triangles.  After the Robsons, no other family has lived in the villa of the Cybos.
During the second world war La Rinchiostra suffered considerable damage from bombings but it was rebuilt according to the original project. Finally the gardens were shared with the Working Men’s Club of the Dalmine company, then in 1997 became borough property. The villa, which in the most recent years has housed the borough library, now hosts the Guadagnucci Museum and the Music School.

The gardens have lost most of the structure of the original plan. Only two of the four ponds designed on the map of the private archive of the Robson family are visible today, and only one of the two symmetrical halves of the old plan has survived. The gardens are full of imposing trees: the majestic holm oaks of the central avenue, the spectacular cedars of Lebanon, the gigantic magnolias, the exotic camphora trees, the eucalyptuses and palms. Also worthy of note along the walls are the numerous bitter orange trees, which for centuries have been the characteristic plants of the town of Massa.